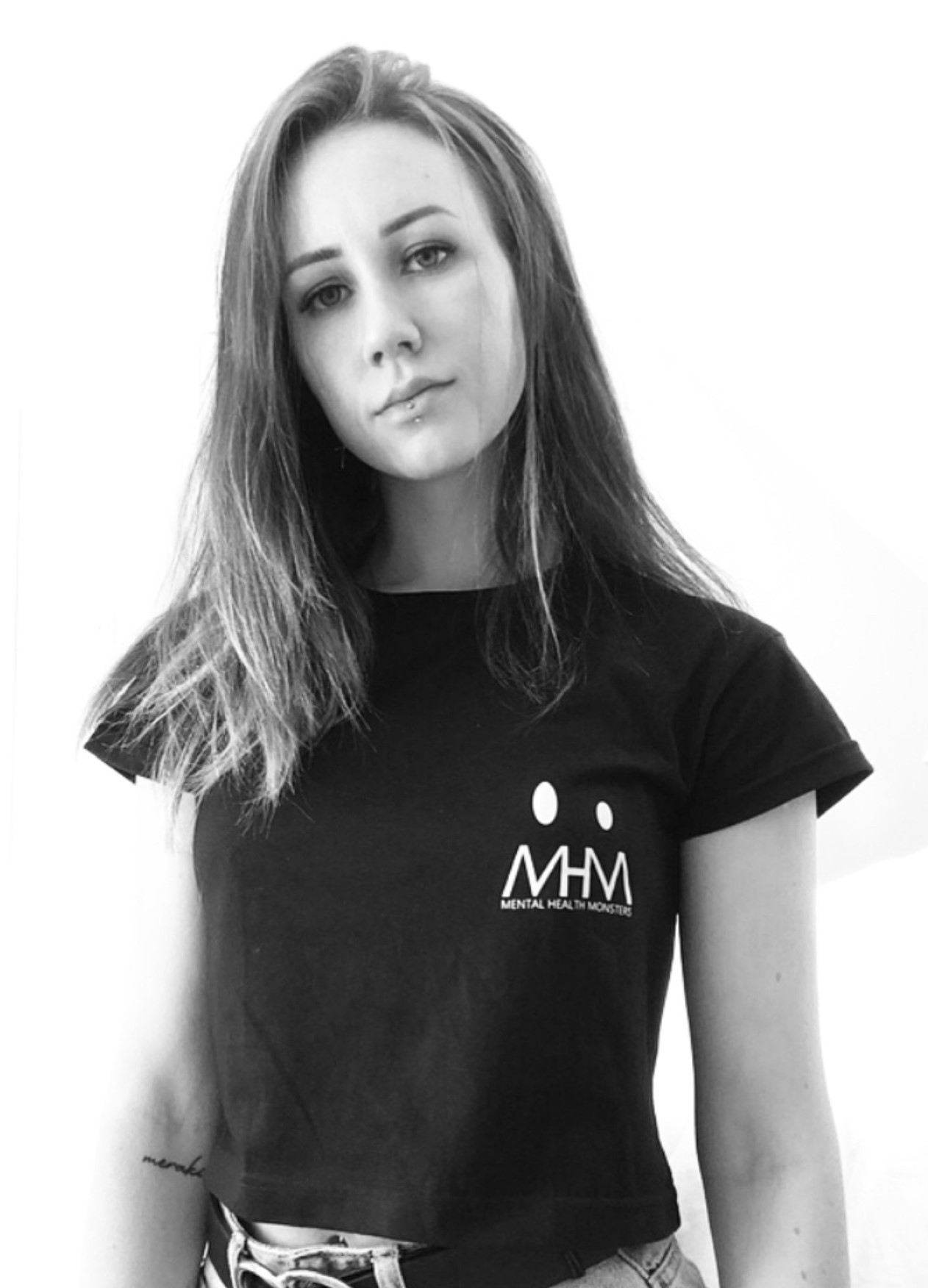 My name is Lex / Alex

Wear these monsters, don't let them wear you. x

I have always been fascinated with mental health, I studied Psychology in college in Ireland, I also studied a diploma in mental health in Australia. While living in Australia, mental health was a common topic among friends. We spoke about the shame that comes with it, feeling like a burden and the sense of lost control.

The main consistency through out most conversations was the shame of having an illness, isolation, feeling like an outsider and dealing with these issues alone. The concept of mental health monsters began to appear. What if, all of us 'outsiders' bonded over something that would usually keep you isolated?

After a long time contemplating I made the depression monster. The feedback and support I received after posting a picture to my personal Instagram was huge. I started creating more monsters and people began sharing their stories and supporting the movement. It was at a much later stage that I was ready to face my personal monster- trichotillomania, which I developed at the age of 7.

Whether you wear these monsters as a personal F*** You to your own monsters or to show support to others battling their monsters, wearing these clothes in public is an encouraging 'me too' to all those battling in silence.

Sending you all so much love x